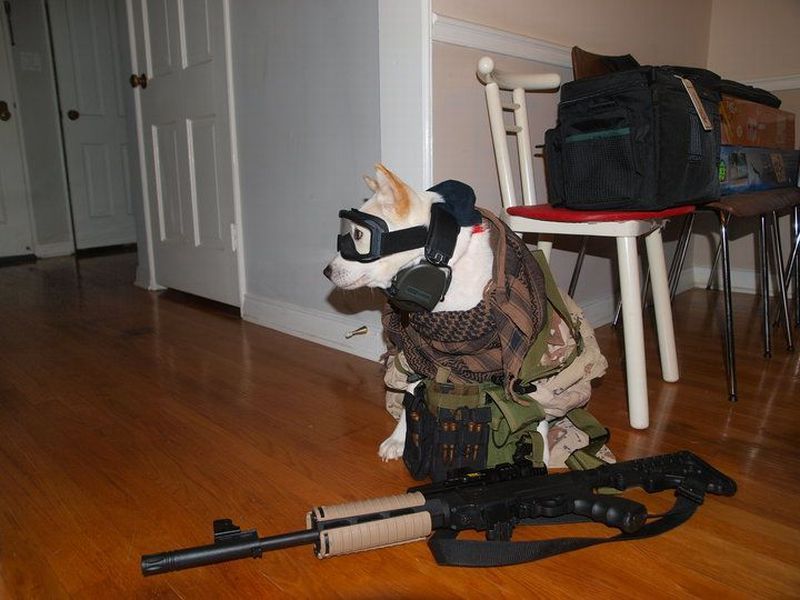 I didn’t listen to Is This It until after I had heard Room On Fire. That means I have no hipster cred, and was not fully aware of the hype surrounding both (but primarily the first) at the time. Much like the Grantland review, I have days where I think the latter is better than the former. But damn, it does not get much better than the simplistic beauty of tracks 2-4, or 1-8, or hell, the whole debut album of The Strokes.

I was hooked. I have bought all the albums since then, on release day. I bought most of the solo albums, and listened to the rest online. It’s how I was able to recognize Little Joy (Fab!) when it appeared in a VW commercial. It’s the reason I don’t understand why it is cool to hate The Strokes.

Music journalism has a nebulous goal: to translate the sonic and aesthetic qualities of a musical work or group into the written medium, which inherently cannot convey all of said qualities. And the world (from America’s perspective) was in a weird place after 9/11 (understatement like that deserves its own font). So that world simultaneously embraced NYC rock saviors and revolted against the hype machine that built itself around them. As Spin put forth, what would Is This It have been like in the age of Twitter? It might have still been polarizing, but I still feel like I would fall into the same camp.

As of right now, I have “All The Time” stuck in my head. “Tap Out” is interesting, and my favorite is “Welcome To Japan.” All in all, it is a good album, and it is a Strokes album. I am holding out hope that they will do more now that they have fulfilled their RCA contract, and that this album was just to be done with that (no fanfare? stock demo logo as album art?). I guess what I am trying to say is: Hi, I’m pilch, and I am a Strokes fan. [hi pilch] I’ve been a Strokes fan for roughly 10 years. I don’t really care about the next 11 steps in the process, I just needed to get that out there.